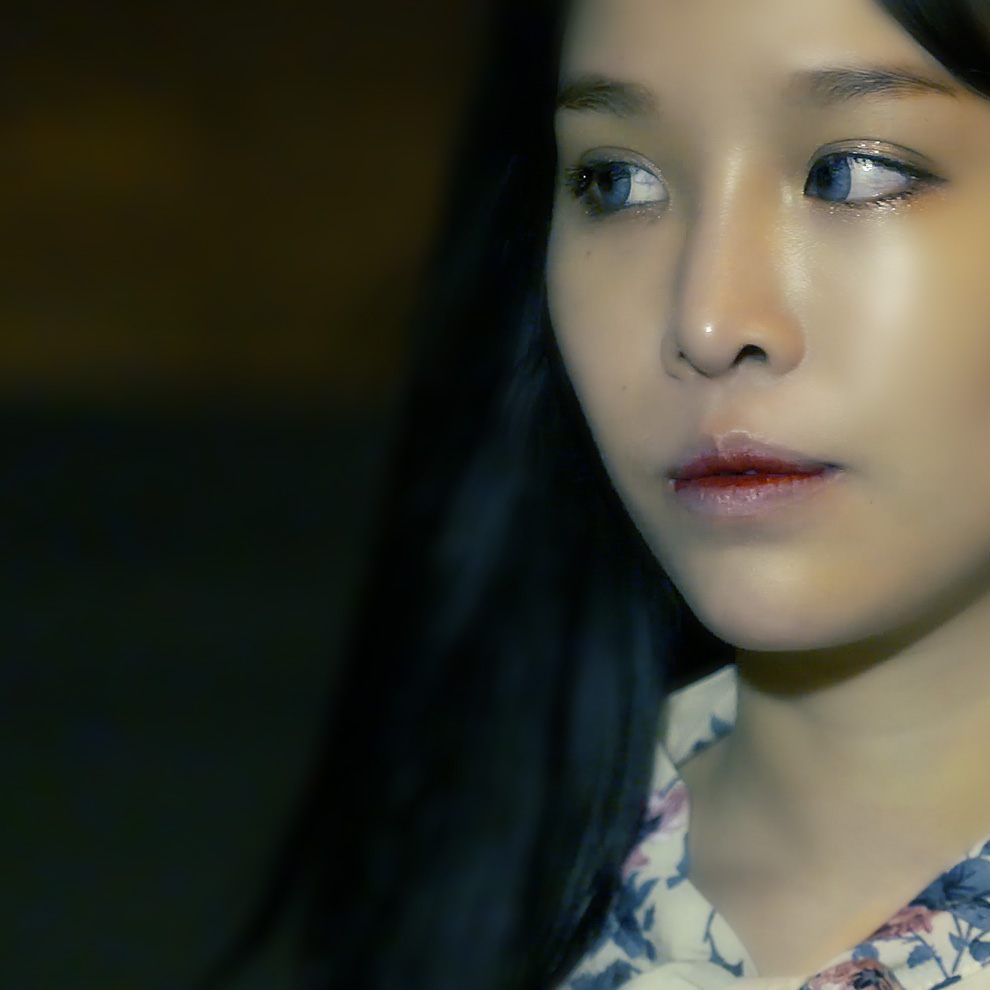 We present to you our very first music video , graced with the presence of our local artiste, Kaili Ong

Inspired by Director Robert Zemeckis and the science-fiction movie 'Back to the Future', that uses cloning as a story device

For the past 13 years, PBE, an international franchise, has created its very own P.B.E.Syllabus™ which has been in use by authorized PBE centres and schools in Singapore, Japan, Malaysia, Canada and Brunei. In 2003, the first P.B.E.S™ book was published, which was then sold on-line as a package. In 2004, PBE discontinued as an on-line store and setup its first branch at Bugis.

Improvements were made to P.B.E.S™ every year and in 2017, the vastly improved 9th edition of P.B.E.S™ was relaunched, where techniques are further refined and simplified for better learning. Keyboard diagrams, notations and rhythmic patterns are re-illustrated and further elaborated. The syllabus has also been systematically re-arranged into 5 different musical levels (Level 1 to 4, with Level 1B) and the methodology for music acquisition is now easier for students from all music background, especially complete beginners, allowing for easier progression of each musical level. The 9th edition also comes with translated Japanese native text for our Shinagawa (Japan) branch. 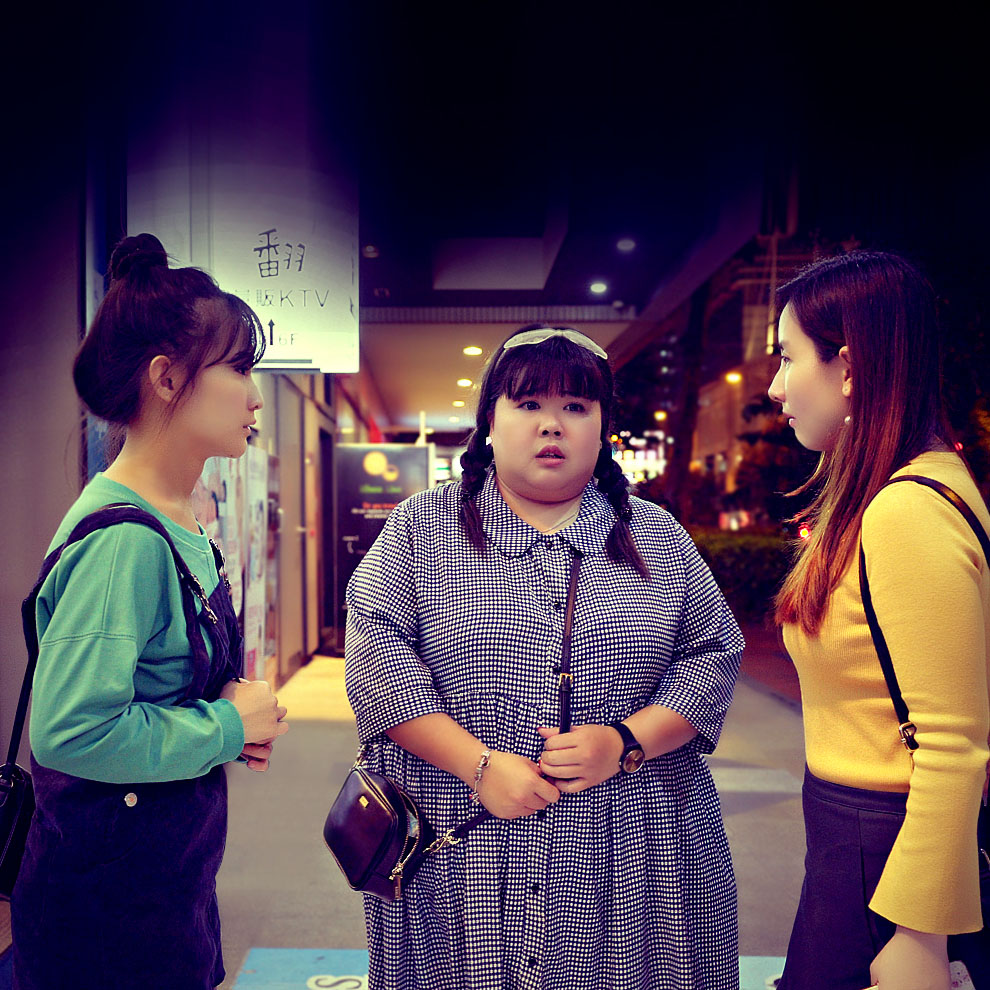 We present to you our very first short film – "The Saiyong" written, directed and produced in-house by - Play by Ear Music School. The intended budget was a mere $2000, but later stretched according to more than what we expected but an 11 minute film has thus been created. The story focuses on a young girl who is insulted by a friend due to her bad vocal at a KTV pub. As a result of this discrimination, she is then later saved by a fictional character – a "Sai-yong" who then teleports her to PBE music school, where she receives her vocal training. Click here ► to watch the short film #07 - titled "The Saiyong"

The entire production was developed over a period of a year and a half, from writing to producing. It involved more than 50 actors, crews and production members and by far the most ambitious work we have pursued. Raw video footage shot in 4096 x 2160 (4K) resolution / 30fps (S-Gamut3Cine/S-Log 3 encoding) using Sony PXW-FS7 XDCAM Super 35 Camera (E mount) System and E 24-70mm f/2.8 GM | Rotoscoping using RED giant version 2.1 | Color grading using Adobe Premiere CC 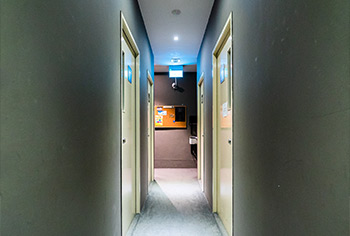 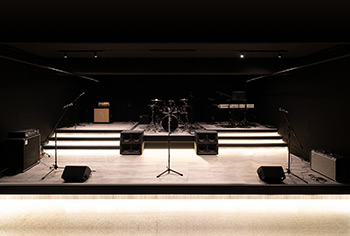